Am I the only one (Wayra MX)

The last few times I had seen the “Silicon Valley” HBO Series a new character had appear named Russ Hanneman this character is supposedly Mark Cuban (Quora). This character adds some interesting (and problematic) interactions into the Pied Piper Company.

The thing that makes me laugh is that at least in my mind, Russ Hanneman looks really similar to Gabriel Charles Director of the most importan (and for real life) Startup Accelerator from Mexico WAYRA

If you don’t believe me check this photo: 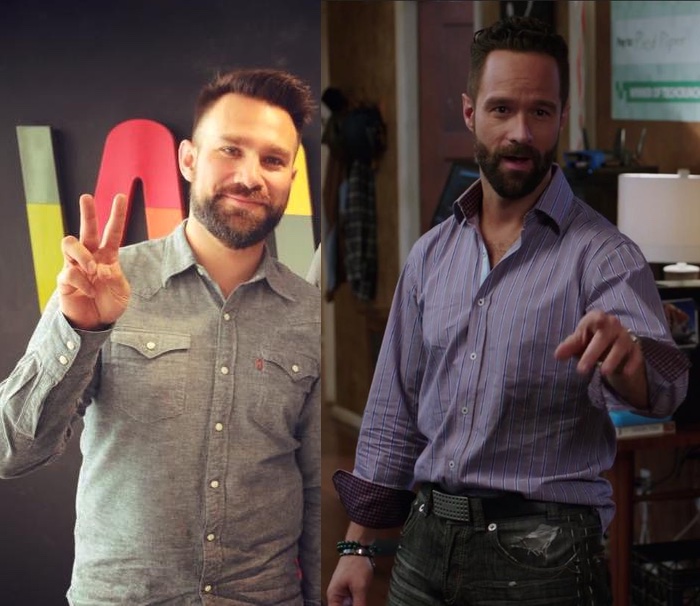 Well at least in my mind.